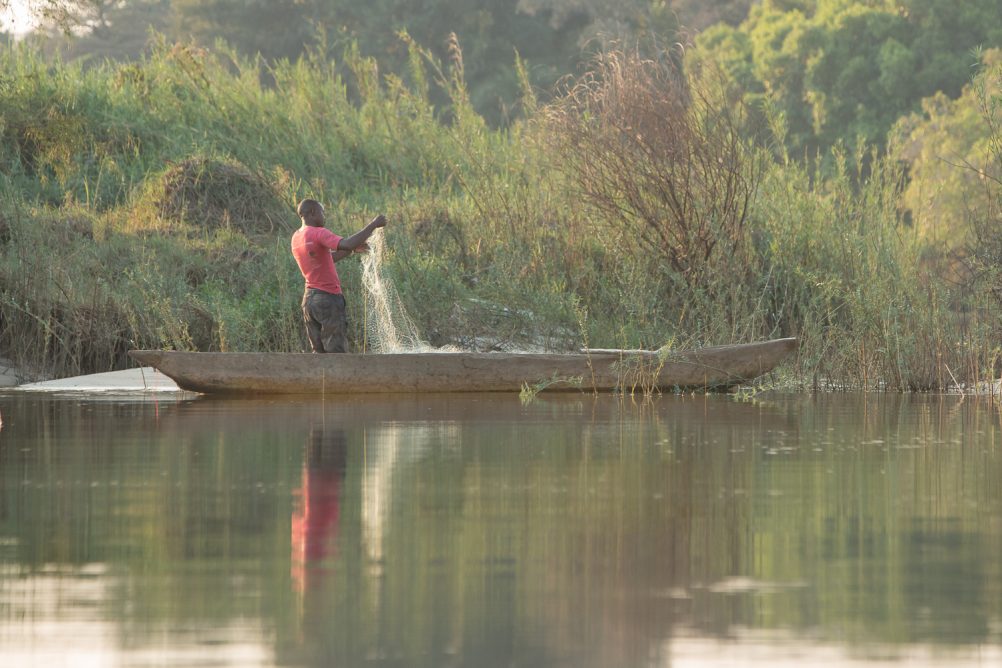 As we commemorate World Fisheries Day, we celebrate the dedicated efforts of the communities in the Simalaha Community Conservancy in their fight against the usage of unsustainable fishing practices.

Fish is a vital dietary resource and is the last major food source that is primarily collected from the wild, instead of farmed. According to a UN report, more than two thirds of the world’s fisheries have been overfished or are fully harvested.

On the Zambian side the Simalaha community has really taken this incredible initiative to heart. In Lozi, the word Simalaha means ‘to come to together’ and it is exactly what Zambia’s first community conservancy did. In the months of August and September, four Village Fisheries Management Committees (VFMC) were elected. The Department of Fisheries briefed the communities and elected committee members on the rules and regulations under the fisheries act. 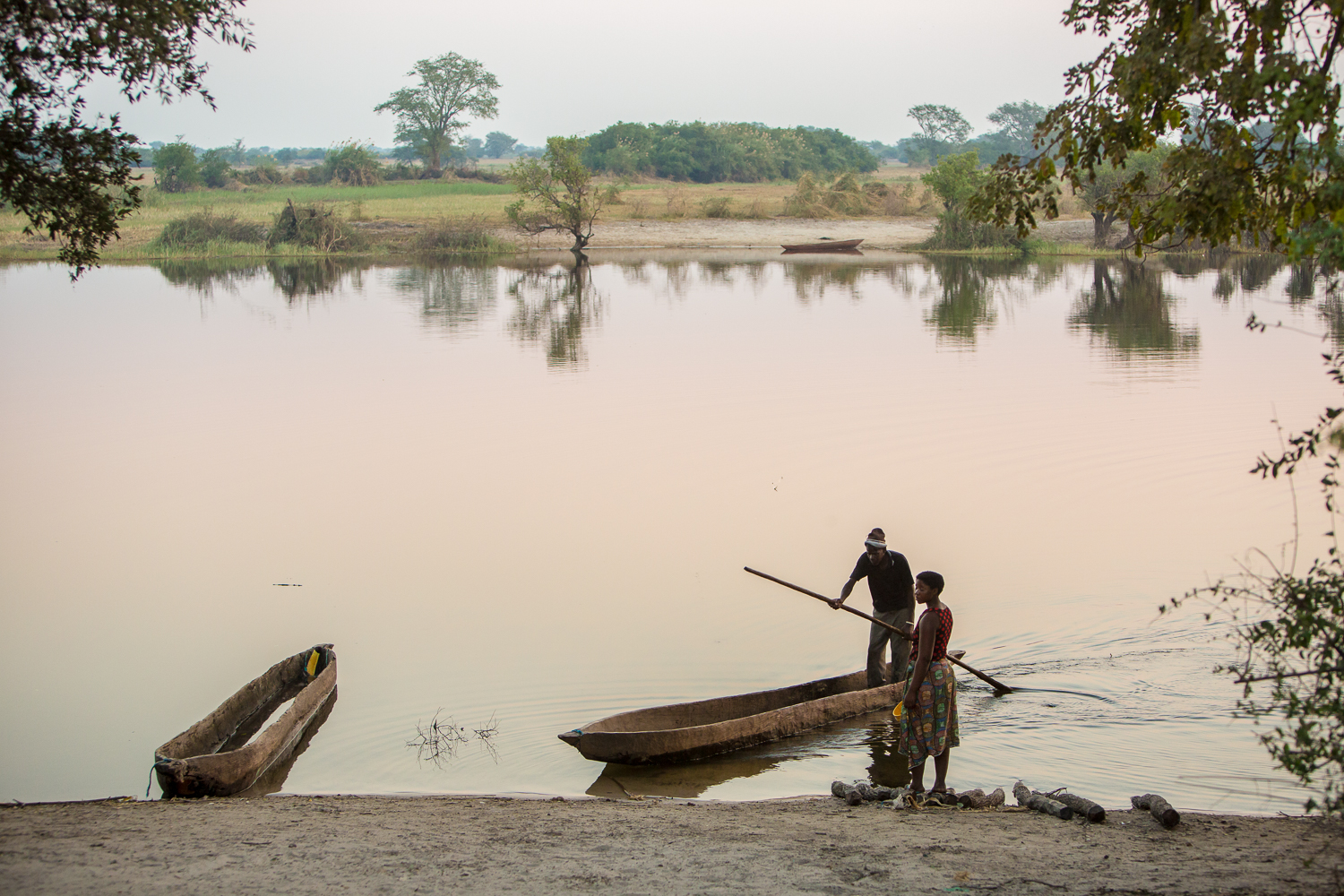 One of the first critical tasks of the committees was the urgent banning and confiscation of the monofilament nets (made out of mosquito nets) used in the area. These nets are less durable and are frequently discarded in rivers. The nets then continue to drift in the water catching and needlessly killing fish and other animals, such as birds and snakes. The nets are also an ingestion hazard for wildlife, including animals such as hippos. In August alone, the routine river patrols that have been instituted, confiscated 15 illegal monofilament fishing dragging nets (150 m long) and about 250 kg of fish, thereby enforcing a significant disruption of unlawful fishing activities. In eight of these instances, success was achieved because of the swift and diligent actions of Simalaha community members, who actively participated in the recovery of these hazardous nets. In September, another eight illegal fishing dragging nets and 204 kg assorted fresh fish were confiscated.

To have more fish in the area, and to protect the future fish populations, is very important for Simalaha, and for Zambia. It is part of the economy and can bring new development opportunities to the country. Through sustainable fishing, these fishermen are able to provide for their families and send their kids to school.

Within the Zambezi-Chobe dispersal area in Zambia, the Simalaha Community Conservancy follows a community-led approach to conservation and viable natural resource management of their 180 000 ha of communal land. In so doing, their efforts also promote income generation through nature-based economies and tourism opportunities. Peace Parks has been working alongside the people of Simalaha since the beginning, in 2012, with a focus on improving the social, economic and environmental circumstances of the region. 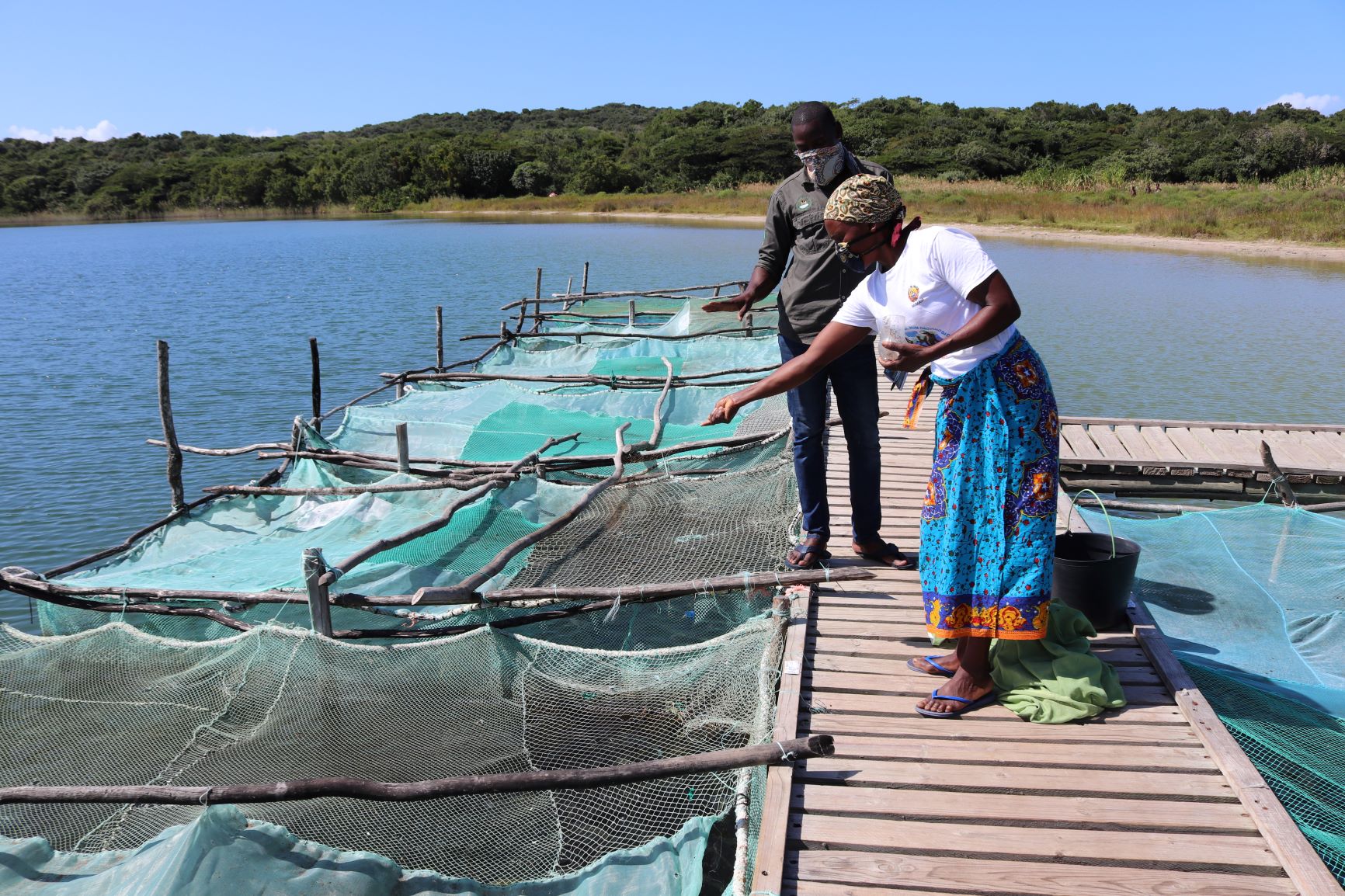 Peace Parks supports various other projects in southern Africa’s transfrontier conservation areas that aims to reduce pressure on marine and terrestrial resources, providing communities with alternative and sustainable livelihoods, which significantly contributes to the conservation of biodiversity. In Mozambique, a specialised fisheries project in villages around the Maputo Special and Ponta do Ouro Partial Marine reserves, trained farmers in tilapia production methods and assisted in setting up cultivating farms. In 2020, the farmers produced enough fish in Buthi Lagoon, Machangulo, to feed their families as well as sell at the local markets. In the same area, fishermen and women are being equipped and trained in the art of farming mussels on longlines. 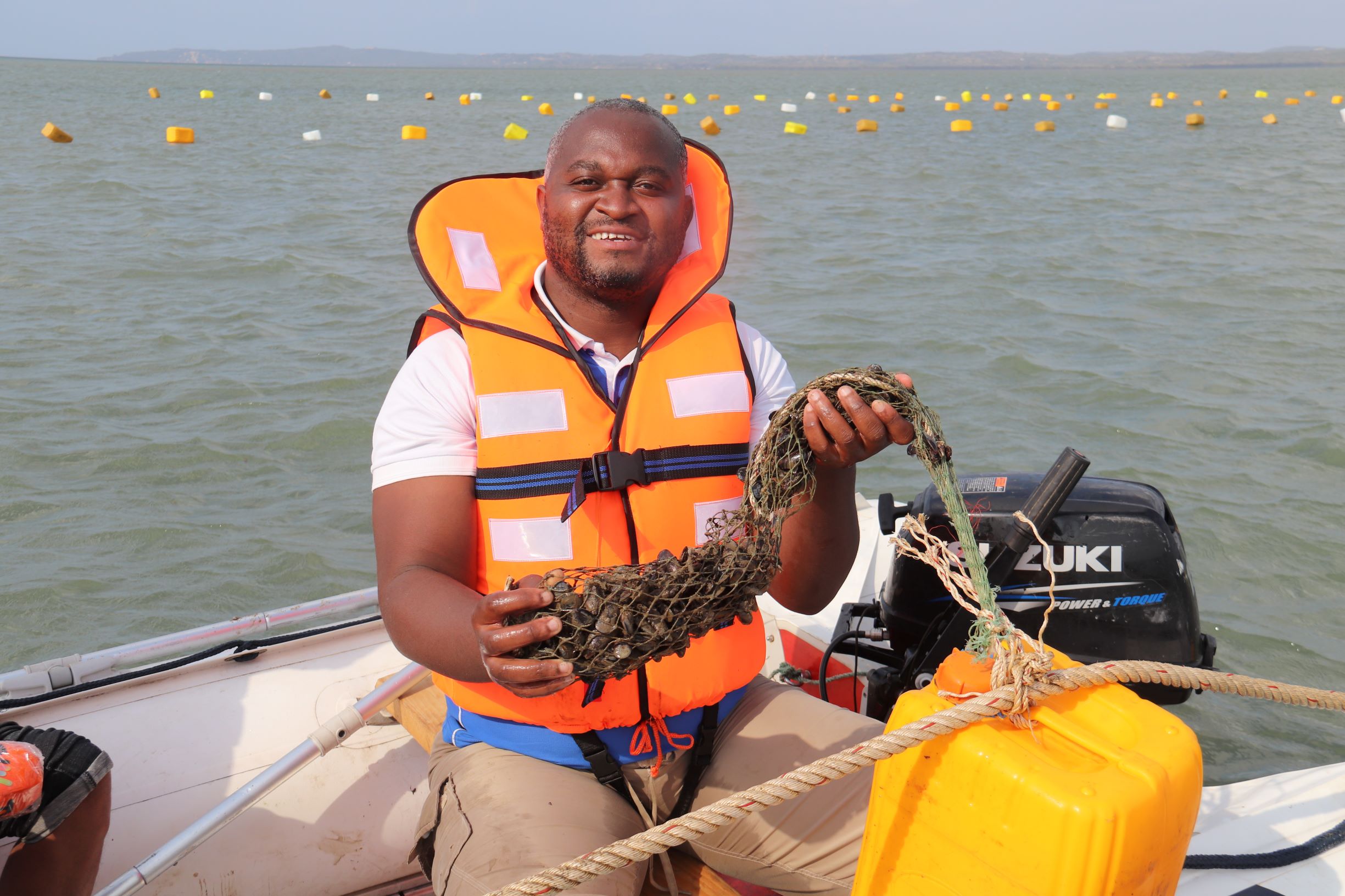