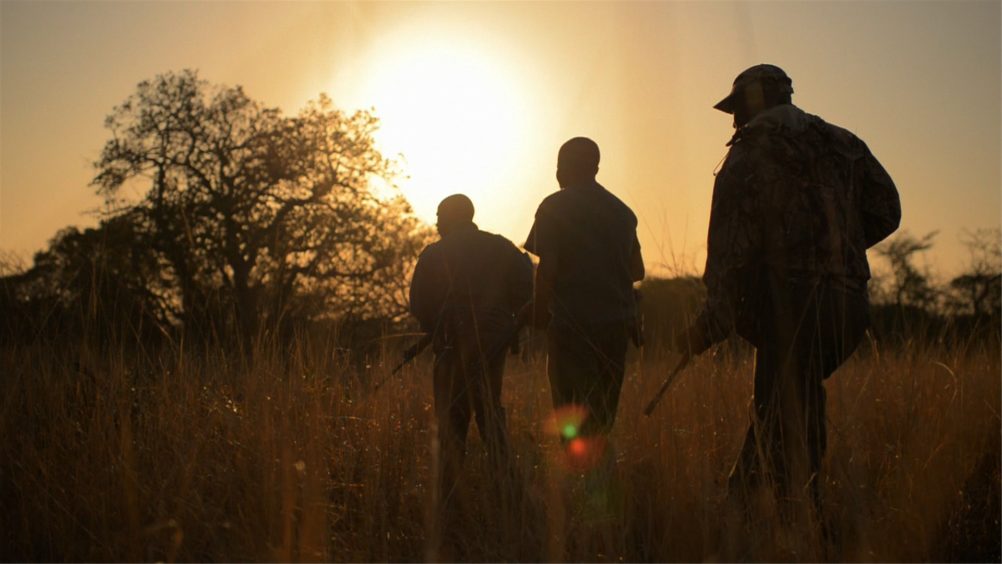 This week, Ezemvelo KZN Wildlife (Ezemvelo) received five tactical trailers that will enable ranger forces to be deployed in the field for longer periods of time. The trailers are funded through a grant from the U.S. State Department’s Bureau for International Narcotic and Law Enforcement Affairs (INL) and were officially handed over by the United States’ Consul General in Durban, Sherry Zalika Sykes.  They form part of a broader anti-poaching strategy developed through a partnership between Ezemvelo and Peace Parks Foundation as part of the Rhino Protection Programme*, with support from the United States and other donors.

During deployments in remote areas of the park, the trailers will serve as resupply points, keeping staff equipped during extended clandestine or overt operations.

These five tactical trailers will enhance law enforcement capabilities by enabling deployments into the field for longer periods of time. Trailers offer storage for additional water supply, added rations and support equipment, and serve as a platform to recharge communication devices that are vital to field operations.

The conservation areas under Ezemvelo’s management are home to some of the most rare and valuable surviving mega-mammals in the world, including both the black and white rhino. Scientific assessments conducted of African rhino populations have concluded that the rhino populations of both Hluhluwe iMfolozi Park (HiP) and Mkhuze Game Reserve should be regarded as having significant conservation status as they are considered as ‘Key 1’. This classification gives them status as populations which are critical to the survival of the species and vitally important for genetic diversity and long-term population viability.

Adding to this, HiP contains the second largest population of rhino in South Africa and the largest in the country’s KwaZulu-Natal province. This, unfortunately puts the area squarely on the radar of wildlife criminals that relentlessly hunt them for the horn. 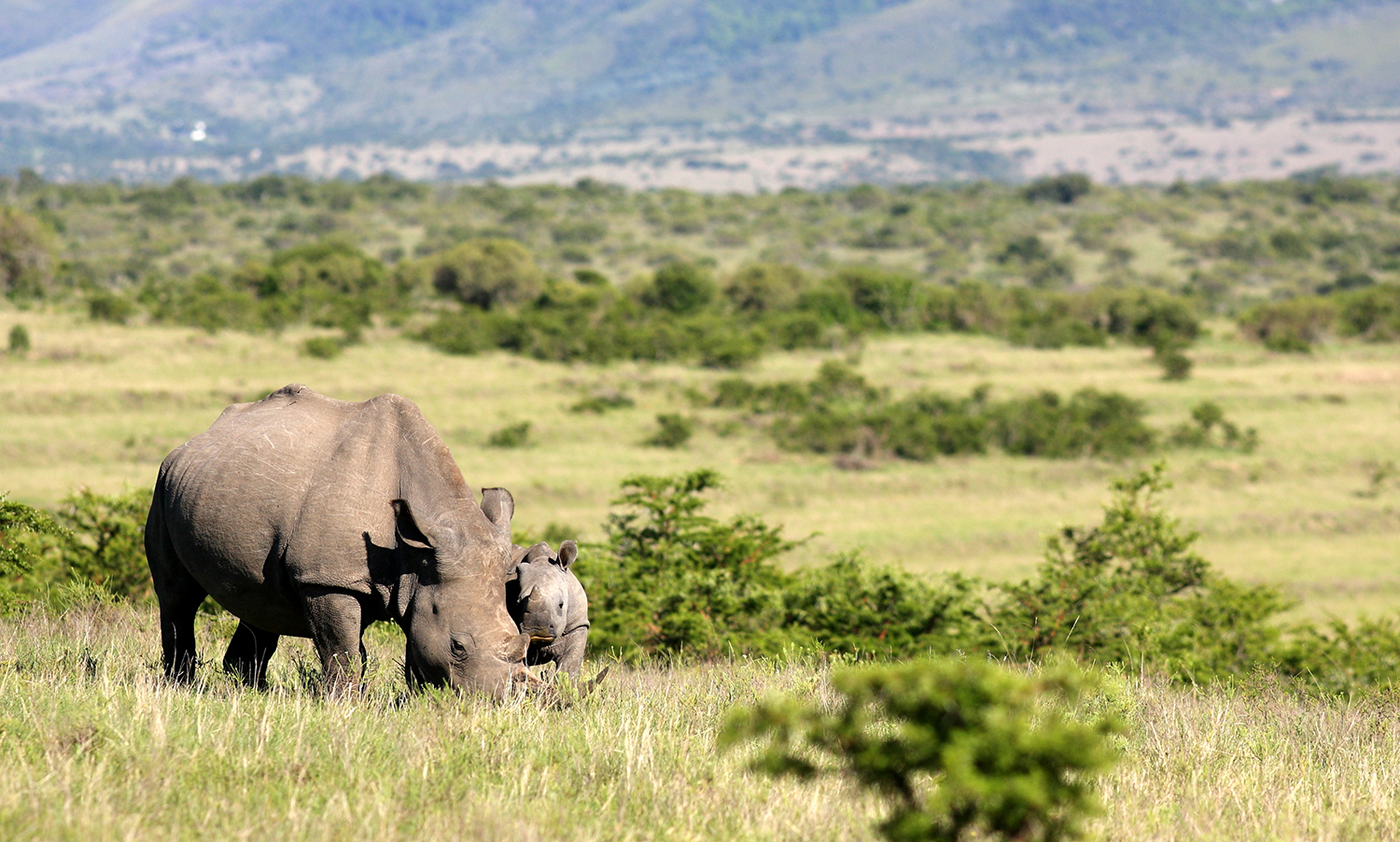 In January 2018, Ezemvelo officially opened an anti-poaching command and control centre in HiP thanks to a grant from the United States. Now, 18 months later, the so-called nerve centre has been firmly established as the heart of an integrated ‘smart park’ technology strategy that employs the use of technologies as a force-multiplier. The nerve centre acts as a hub for the aggregation and visualisation of data collected from various devices and sensors throughout the park.

Using artificial intelligence, the data is packaged and presented through a single web-based application in a manner that allows for quick decision-making and effective tactical planning. Further to this, the coordinated systems enable Ezemvelo to keep track various teams, such as canine units, ranger forces, aerial support and external law enforcement units. This reduces the risk of blue on blue contact improving the safety of those working on the ground.

United States Consul General Sykes said, “We’re proud to partner with you to protect South Africa’s iconic species such as the white rhino, and we see that together we’re having a significant impact.  Although attempted poaching remained high, actual rhino poaching incidents fell by more than 25% in 2018.  We’re honored to play a role in this massive, collective effort through our five-year, $65 million U.S. Agency for International Development regional initiative to combat wildlife crime.  U.S. law enforcement officers conduct joint operations with South African forces, and the U.S. Department of State has awarded over the last five years, millions of dollars in grants for anti-poaching and anti-trafficking activities in South Africa, including the more than $1.3 million awarded to Peace Parks Foundation for its work in KZN and HiP, providing the resources necessary to procure these tactical trailers.  For years, we’ve been your partners in combatting wildlife trafficking, promoting conservation, and protecting your precious natural and cultural heritage, and we will continue to be for years to come.”

Combatting wildlife crime is key to securing Africa’s natural resources and require a holistic approach that depend on strategic partnerships across government and private sectors. The trailers handed over today meet the basic needs of our rangers on the ground, making them more effective for longer periods of time. We thank the United States for their contributions through INL, which enable both Peace Parks and Ezemvelo to stand firm against wildlife crime.

*The Rhino Protection Programme (RPP) is a multi-faceted programme that focuses on developing and implementing practical, well-considered methods through which to combat the poaching of rhino, as well as disrupt the supply, demand and illegal trafficking of rhino horn. The RPP is implemented under the auspices of the South African Department of Environmental Affairs, Forestry and Fisheries in partnership with South African National Parks (SANParks), Ezemvelo and Peace Parks Foundation, and is made possible through funding from the United States, as well as Dutch and Swedish postcode lotteries, and other private donors.