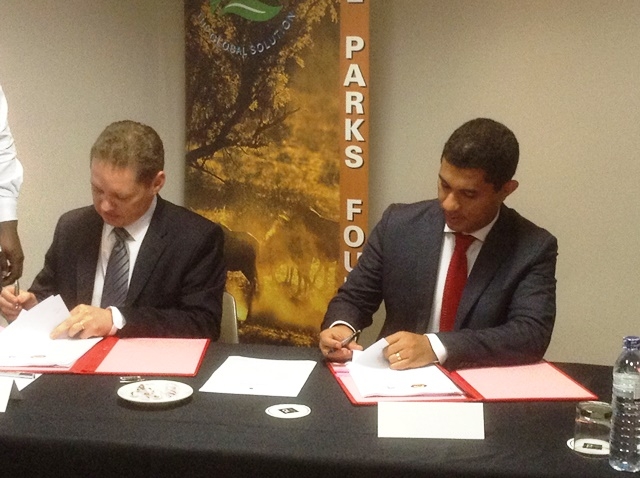 Ever since the treaty to establish Great Limpopo was signed by the heads of state in December 2002, it was envisaged that there would be a second phase development that would include Banhine and Zinave national parks, the Massingir and Corumana areas and interlinking regions in Mozambique, as well as various privately and state-owned conservation areas in South Africa and Zimbabwe bordering on the transfrontier park. During the past year, the borders of Banhine National Park were re-aligned and Limpopo National Park initiated the demarcation and protection of wildlife corridors to develop national park interconnectivity in Great Limpopo TFCA.

The three national parks in Mozambique represent three very distinct habitats. Limpopo National Park has large tracts of mopane woodland and mixed woodland on sand, Banhine hosts a large wetland system with open grassland, while Zinave is covered by Acacia nigrescens-dominated plant community, as well as dry Terminalia woodland in a scenic landscape. It boasts massive trees and has a very high carrying capacity for wildlife. 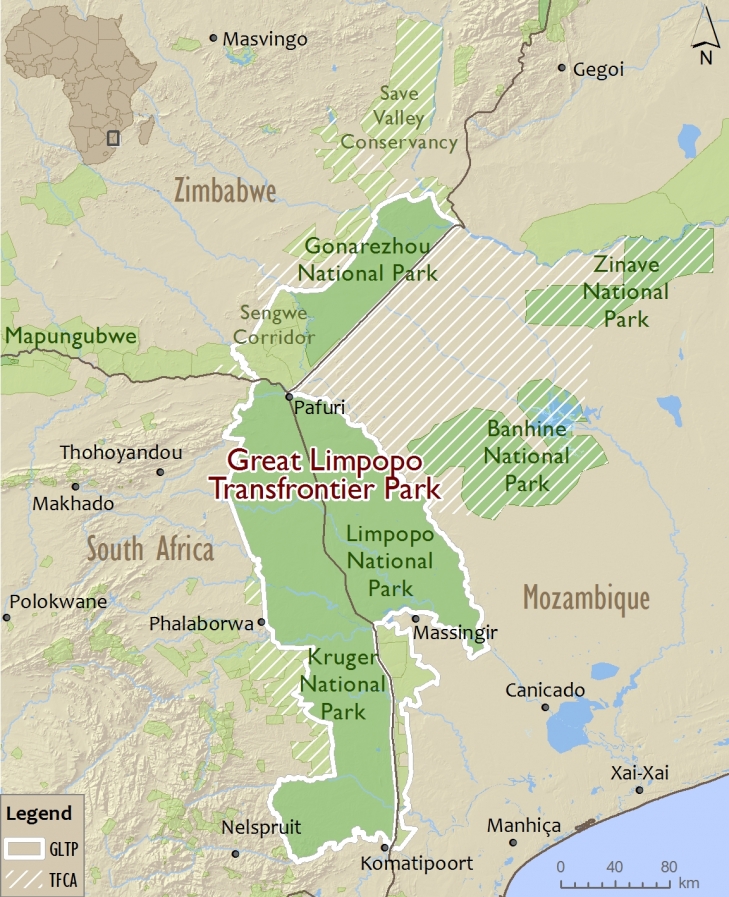 The three parks are all important parts of Great Limpopo TFCA. To date, the focus has been on developing Limpopo National Park, bordering the world-renowned Kruger National Park. The three parks are part of the larger landscape linking the various river systems. Critical to the attainment of the conservation goals and targets in Mozambique is to ensure ecological connectivity between these three core conservation areas.

The main developments in Zinave National Park will be:

Minister Correia said: “We are very excited to start the development of the larger Great Limpopo TFCA, while at the same time ensuring ecological interconnectivity between three such important Mozambican national parks. Our vision is to create wildlife dispersal areas between the various components of Great Limpopo that will also benefit communities via their own conservancies.”

Said Werner Myburgh: “We are very pleased to have been able to secure funding for this important development. We support with great pride the vision of the southern African leaders and the founding patrons of Peace Parks Foundation to establish Great Limpopo, so we are especially delighted to be able to assist Mozambique in taking this forward. The development of Zinave will make a major contribution to conservation, while at the same time creating jobs.”