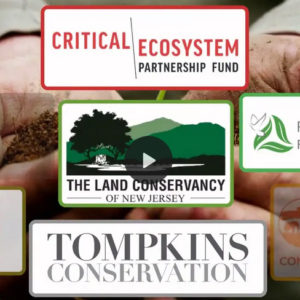 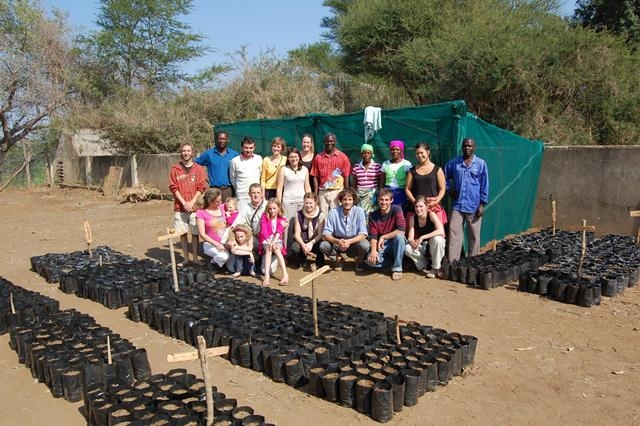 As part of their fourth year education programme, students from the Ecole d’Ingénieur Agro-Développement International (College for International Agro Development) teamed up with the Park’s community programme officials to implement a pilot nursery in Chibotane, a village in the buffer zone of the Park, along the Limpopo River. The project fulfils the objectives of community income generation and food and firewood security.

Participants were organised in a local community association, which signed an agreement with the Park to supply 1 100 trees by November 2012. In exchange, the Park provided the necessary start-up capital for the establishment of the nursery and for equipment. The funding also covered the operational costs of the nursery for a year and a half. The additional trees produced from the 4 400 seeds planted in the first year will be sold and the income used to finance the second year’s operational costs.

The facilities constructed include a seed storeroom, a composting and soil potting area, shade house, seed development area and an open area for seedling growth. Various types of trees were planted, with the focus on trees from which produce like fruit, roots, lumber and fencing could be harvested. 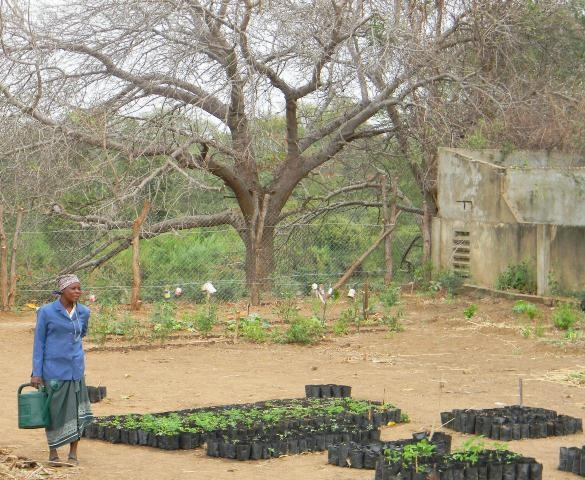 This is also proving to be a capacity building exercise as the community has been given full training support and is also being exposed to different plant and production techniques including cutting, mulching, bagging, drip irrigation, sowing under cover, etc. The community was given a nursery management manual to guide them in nursery management, seed collection, preparation and sowing, as well as a monitoring programme. Financial management training and market analysis were also conducted to ensure the long-term sustainability of the project.

Another huge donation from the Dutch Postcode Lottery!