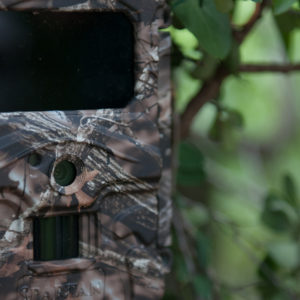 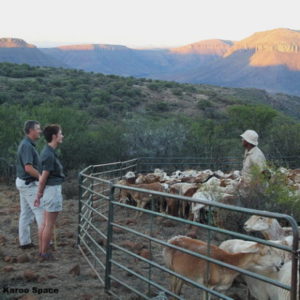 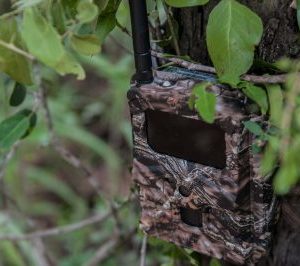 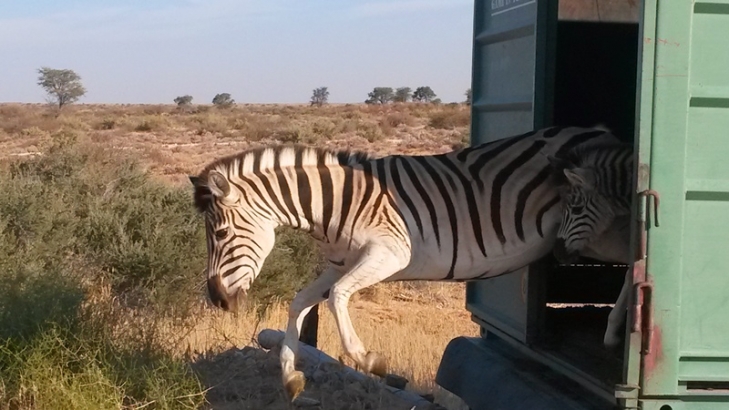 The zebra being offloaded © Charl Page

The ‡Khomani San of the !Ae!Hai Kalahari Heritage Park in the Kgalagadi Transfrontier Park were delighted when SANParks recently brought nine, and then another 11, zebra to their Erin Game Ranch.

Erin is one of the farms that the ‡Khomani San regained as part of the 2002 land claim settlement. On 13 May 2015, the ‡Khomani San’s tented camp on Erin Game Ranch, to the south of Kgalagadi Transfrontier Park, was opened. The tented camp was constructed and furnished thanks to funding from Rotary Deutschland Gemeindienst and the German Federal Ministry for Economic Cooperation and Development, with Peace Parks Foundation acting as implementing partner. It consists of six safari tents with wooden decks, ablution blocks and a central kitchen. The game ranch has become an important source of income for the communities in the !Ae!Hai Kalahari Heritage Park, thanks to sustainable resource use.

Wildlife Ranching South Africa has been instrumental in the success of the project. The organisation provided extensive training of community members at the GhoenasKraal training facility, co-funded by Rotary; donated wildlife and equipment; and closed in the cold-storage area.

A veld assessment of Erin Game Ranch in 2015 determined that four additional wildlife species could be introduced. In September 2015, SANParks kindly delivered 13 ostriches, 14 eland and five giraffe. Previously, 722 animals had been translocated, including blue wildebeest, hartebeest, springbok and gemsbok, thanks to SANParks, Tswalu Game Reserve and a low-interest loan from Jamma International that allowed the community to buy game.