Transfrontier parks ‘a boon to tourism’ 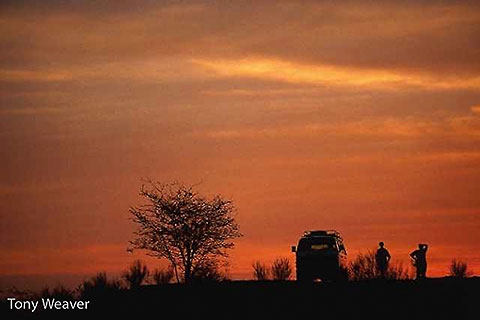 DURBAN – Transfrontier parks and the safari lodge industry present some of the best opportunities for tourism in southern Africa, the Tourism Indaba heard this week.

Officials want to build on the popularity of transfrontier parks, which broaden grazing areas and incorporate migration paths, in time for the influx of visitors expected for the 2010 Soccer World Cup.

“While economic development, biodiversity conservation and community involvement are the key challenges with these projects, the spin-offs for tourism are substantial,” environmental affairs and tourism deputy director-general Fundisile Mketini said on Monday.

SA has dropped border fences with Namibia, Mozambique and Zimbabwe to create five transfrontier parks. These are a growing part of SA’s tourism industry, which contributes 7% of SA’s gross domestic product.

Regional ministers have agreed that a strategy must be developed to address the further development of transfrontier parks, which could lead to a single investment outline.

“The thrust of this project is to achieve one large big-five game reserve, offering free movement of game throughout the entire fenced area,” North West Parks and Tourism Board CEO Charles Ndabeni said yesterday.

The initiative will link the Pilanesberg National Park and the Madikwe Game Reserves over the next 15 years, and form one of the country’s largest conservation corridors.

African safari lodges often provided the only alternative to subsistence agriculture for the rural poor, the Mafisa Research and Planning study said.

The study, supported by the Ford Foundation and German development agency GTZ Transform, and released at this week’s Tourism Indaba, was based on research conducted at more than 40 ecotourism ventures in southern Africa.

Many of the lodges operate in areas where unemployment rates exceed 80% and sustained fulltime employment for communities at rates more than 10 times the average earned in other sectors of the local economy.

The lodges also provide work for local small businesses, causing knock-on growth in the areas in which they operate.

Increasingly, the lodges were being developed on land owned by rural people and this generated rental and lease fees in addition to full-time employment.

In keeping with black economic empowerment and tourism industry charters, new lodge developments were also including local communities as equity partners in these projects, the report said.

New conservation parks only the start