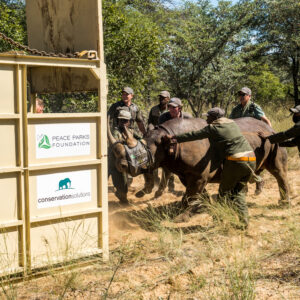 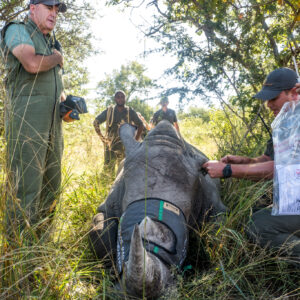 Ever wondered what it takes to move 19 rhino across international borders on the longest road transfer of rhino ever undertaken? Join us on our journey in this photo story! 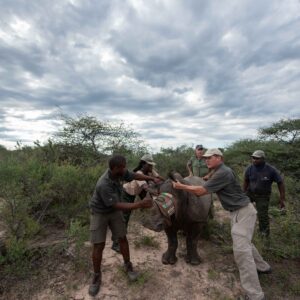 For more than 40 years, rhino have been absent from Zinave National Park. This year will see their historic return to the park, as a new founder population for rhino in the Mozambique. 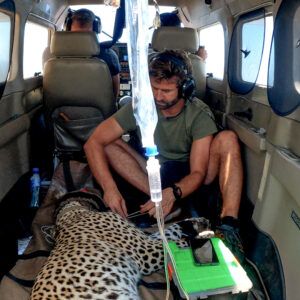 Rewilding Zinave – Return of the leopard

Two leopards have been introduced into Mozambique’s Zinave National Park as the founder animals of what will hopefully become a significant leopard population for the region. 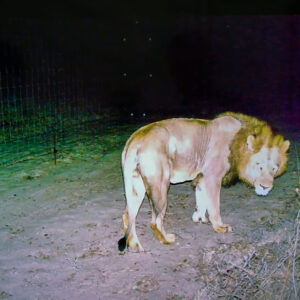 Triumph for ecosystem restoration as lions settle in Zinave

A camera trap recently captured the first known image of a male lion in Mozambique’s Zinave National Park for several decades. The lion, which was drawn to the prey-rich habitat of the 18 600 ha sanctuary that has been established within the park, has since settled in the sanctuary, signifying how the remarkable restoration of this once-silent wilderness has led to the establishment of healthy ecosystems that are naturally attracting Africa’s top predator. 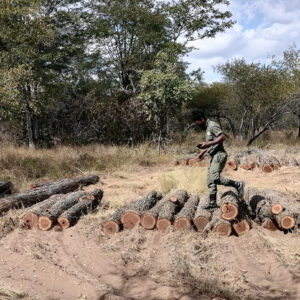 The dedicated rangers in Zinave National Park,are successfully impeding the operations of sophisticated illegal logging syndicates intent on exploiting the natural resources of the Park for commercial gain. 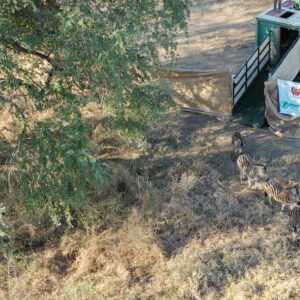 In another victory for cross-border conservation, a series of successful wildlife translocations saw 27 Zebra and 62 blue wildebeest safely making the 1 250 km journey from Kruger National Park in South Africa to Zinave National Park in Mozambique.