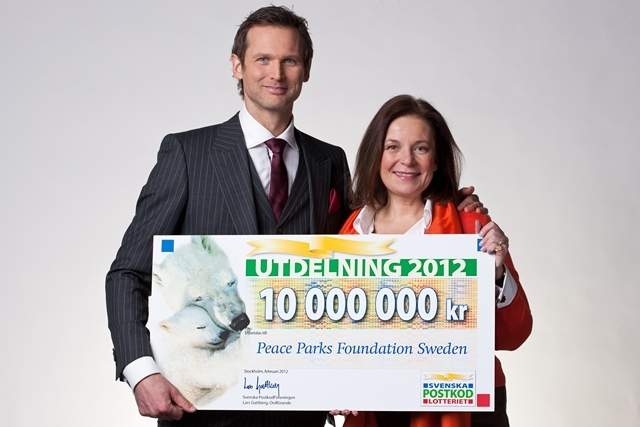 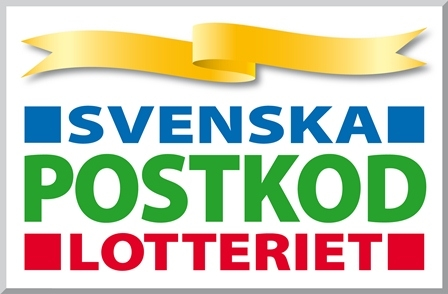 The Swedish Postcode Lottery continues to grow and attract new clients. During 2011, the Lottery sold an average of 1.6 million lottery tickets per month. The total turnover for the Lottery was SEK 2,975 million, an increase of SEK 319 million from the previous year. Thanks to the lottery ticket buyers, the Lottery’s profit was SEK 948 million, SEK 945 million of which was distributed to 40 different beneficiaries.
The Swedish Postcode Lotteries is one of the Novamedia charity lotteries, which the UK City AM Guide to Givers recently announced as the third largest private donor in the world, having paid out over €4 billion to good causes since its inception in 1989.

Peace Parks Foundation is deeply grateful to the Swedish Postcode Lottery for its major support of the Foundation’s work.

Another huge donation from the Dutch Postcode Lottery!