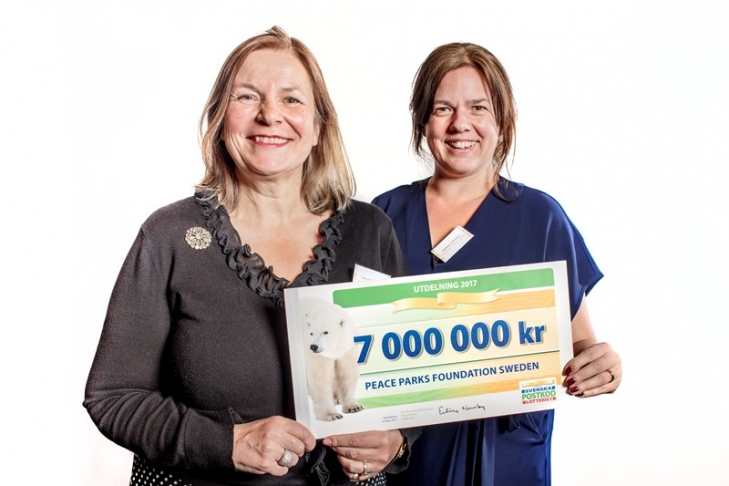 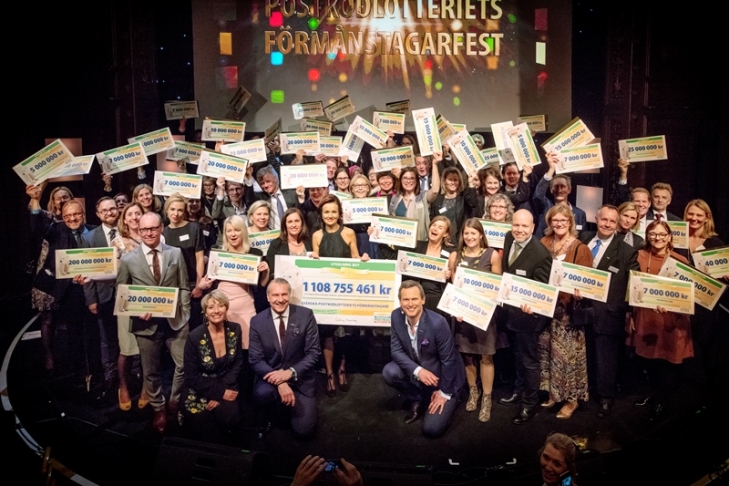 Ms Cecilia Bergendahl, managing director of Novamedia Sweden and lottery manager at the Swedish Postcode Association said: ‘Right now we are seeing a worrying development in two areas: One is the climate and the environment, and the second is the growing inequality in our society. We have therefore chosen to focus on these areas’.

Thank You!
Peace Parks Foundation thanks the Swedish Postcode Lottery and the many ticket buyers for their tremendous and continued support, which has made a major contribution to transfrontier conservaton development in southern Africa, as well as to improved livelihoods in Simalaha Community Conservancy and the implementation of the Rhino Protection Programme.

RHINO ORPHANS GET A SECOND CHANCE AT A 'WILD' LIFE