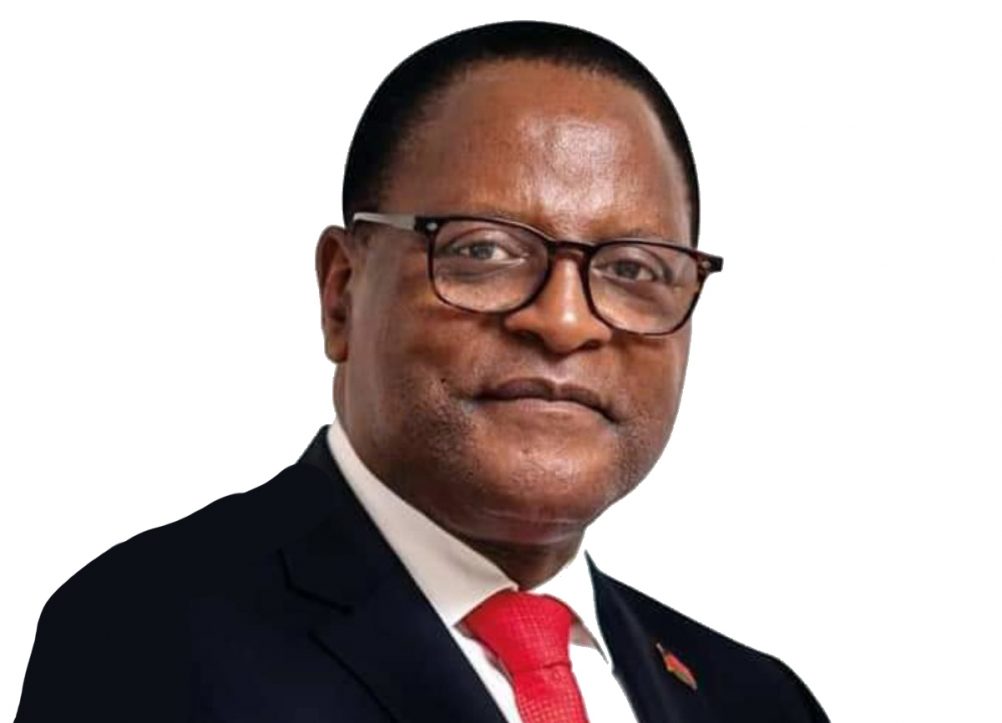 Peace Parks Foundation is pleased to announce that His Excellency President Lazarus McCarthy Chakwera of Malawi has accepted the Foundation’s invitation to become an honorary patron.

Since 2003, Peace Parks Foundation has been working with the Malawi Department of National Parks and Wildlife to establish and develop the Malawi-Zambia Transfrontier Conservation Area. By promoting cooperation and collaboration between the governments of Malawi and Zambia, their shared natural resources and cultural heritage are being protected for the benefit of the people living within these landscapes. 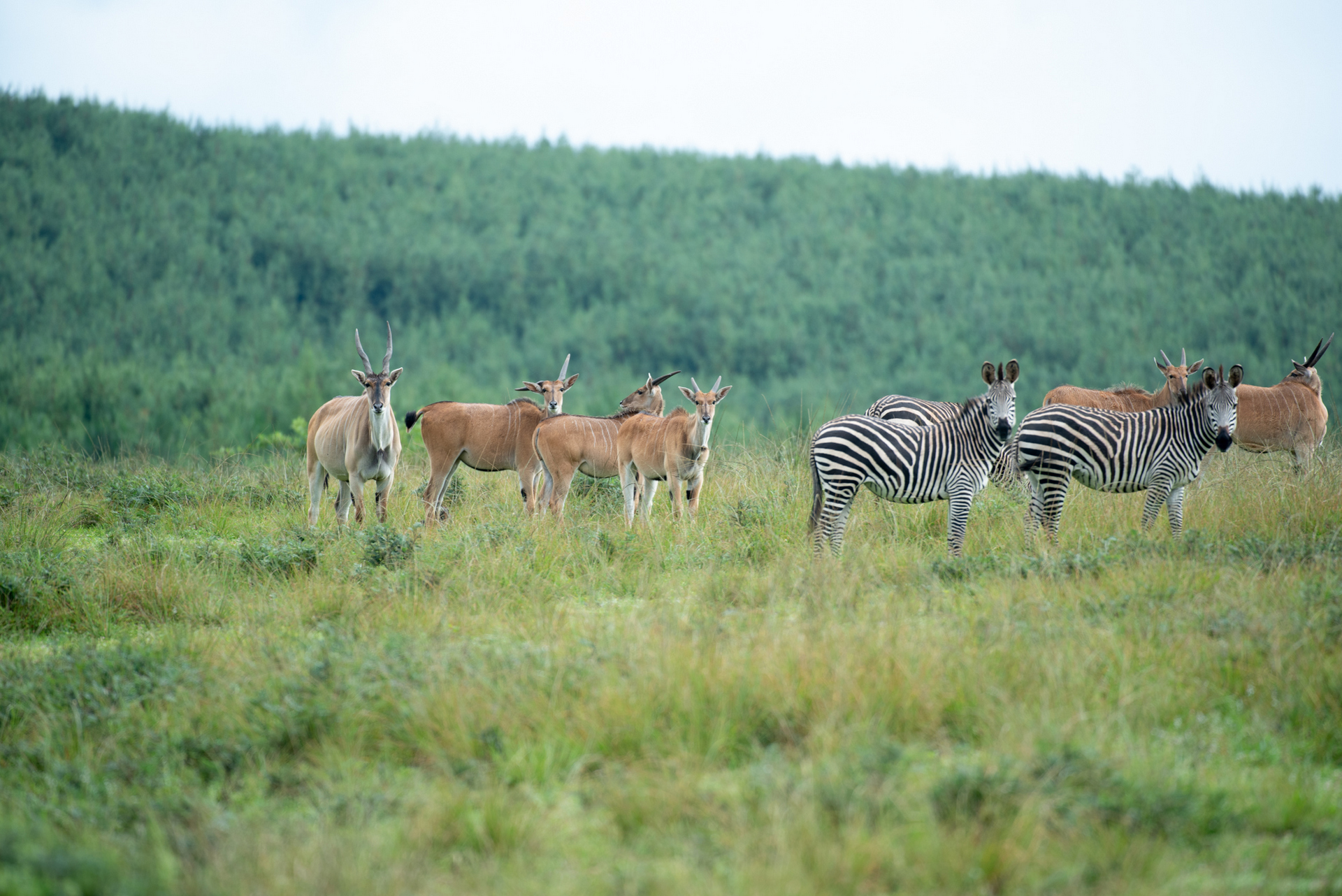 “On behalf of the Malawi Government, I would like to register my gratitude to Peace Parks Foundation for its support for the development of the Malawi-Zambia Transfrontier Conservation Area. The Foundation has fundraised for a number of projects aimed at realising the full social, economic and cultural potential of the Malawi-Zambia Transfrontier Conservation Area landscape,” says His Excellency, President Chakwera. “It is my belief that these investments will result in improved resource protection, tourism development and community development, which is one of the pillars of my Government.” 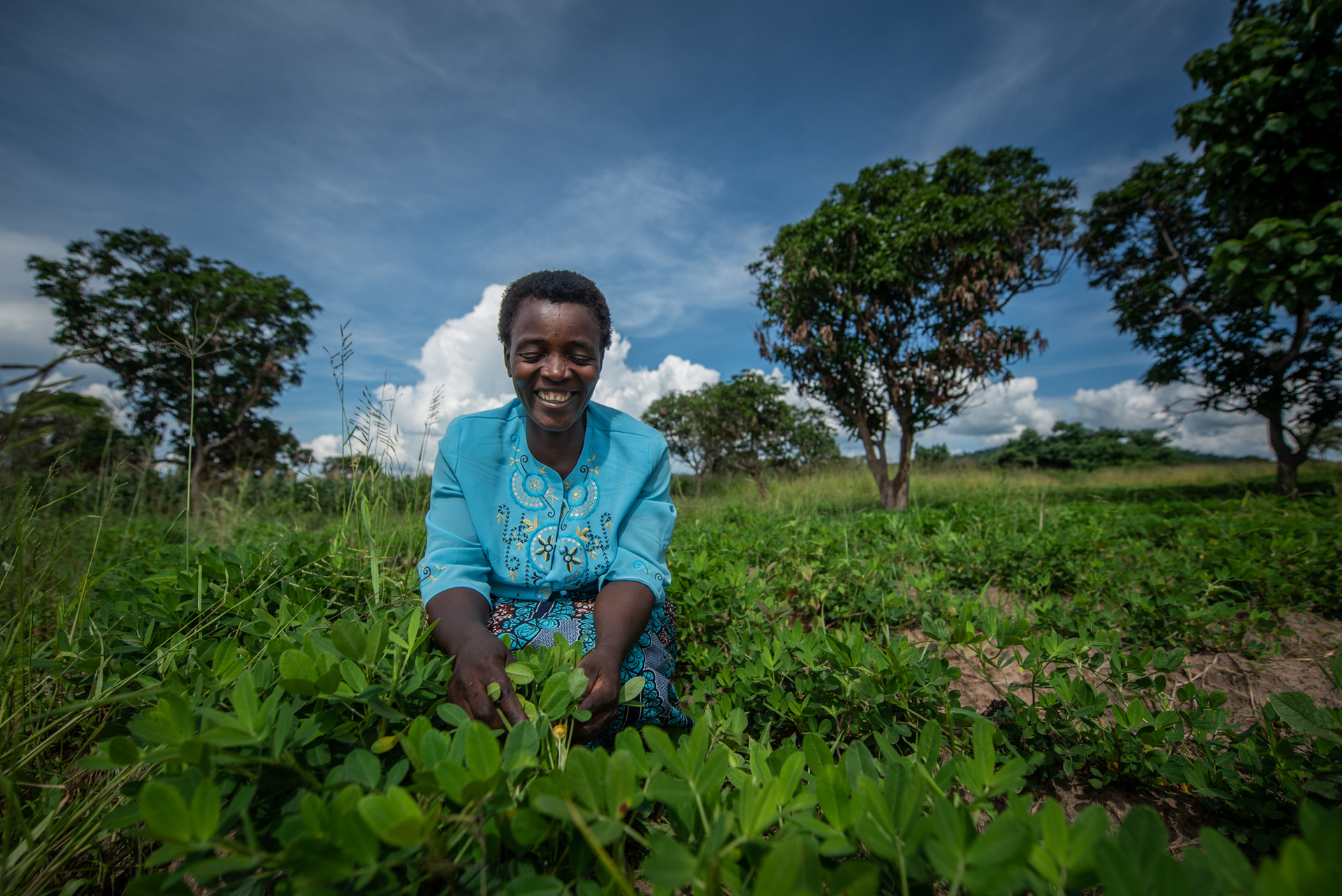 Peace Parks Foundation CEO, Werner Myburgh, says, “It is a great honour to welcome President Chakwera as an honorary patron. We look forward to continue working with the Malawi Government to find new ways of strengthening conservation efforts to avoid further habitat fragmentation and restore and sustain ecological connectivity between key components of this 35 300 km2 transfrontier conservation area. Peace Parks and the Malawi Department of National Parks and Wildlife are on the verge of signing a 20 year co-management agreement to develop and co-manage Nyika National Park, the oldest and largest national park in Malawi, and the adjacent Vwaza Marsh Wildlife Reserve. We would also like to recognise and thank the German Federal Ministry of Economic Co-operation and Development and KfW for their steadfast commitment and financial support to develop the Malawi-Zambia TFCA.”

Wildlife rangers are running for their future