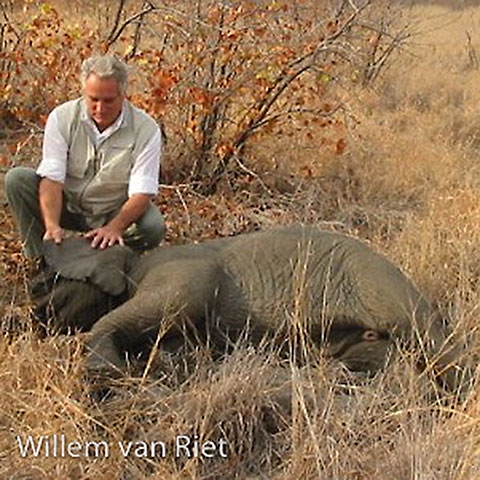 During the first week in September, South Africa will translocate approximately 40 elephants from the Kruger National Park (KNP) to the relatively new Limpopo National Park (LNP) in Mozambique. The translocation of animals is an important component of the development process of the Great Limpopo Transfrontier Park (GLTP) aimed at facilitating the establishment of wildlife in the Limpopo National Park.

A family group of seven elephants were translocated from the Kruger National Park to the Limpopo National Park in Mozambique yesterday.

The declaration of the Limpopo province's Mapungubwe as a World Heritage Site has been hailed as "another milestone in the crusade of the African Renaissance".

Another massive translocation on animals is under way. Peace Parks Foundation has secured R18-million for the three-year programme to translocate elephants and other wild animals to Limpopo National Park.

As part of the Great Limpopo Transfrontier Park (GLTP) initiative, another batch of 50 Kruger National Park (KNP) elephant has been relocated to Mozambique.

The Maloti-Drakensberg TFCA was blessed with probably one of the best winter months since 1981. Although we sympathize with farmers in both Lesotho and South Africa who lost some animals to the cold,...