Mr Joaquim Chissano a Board Member 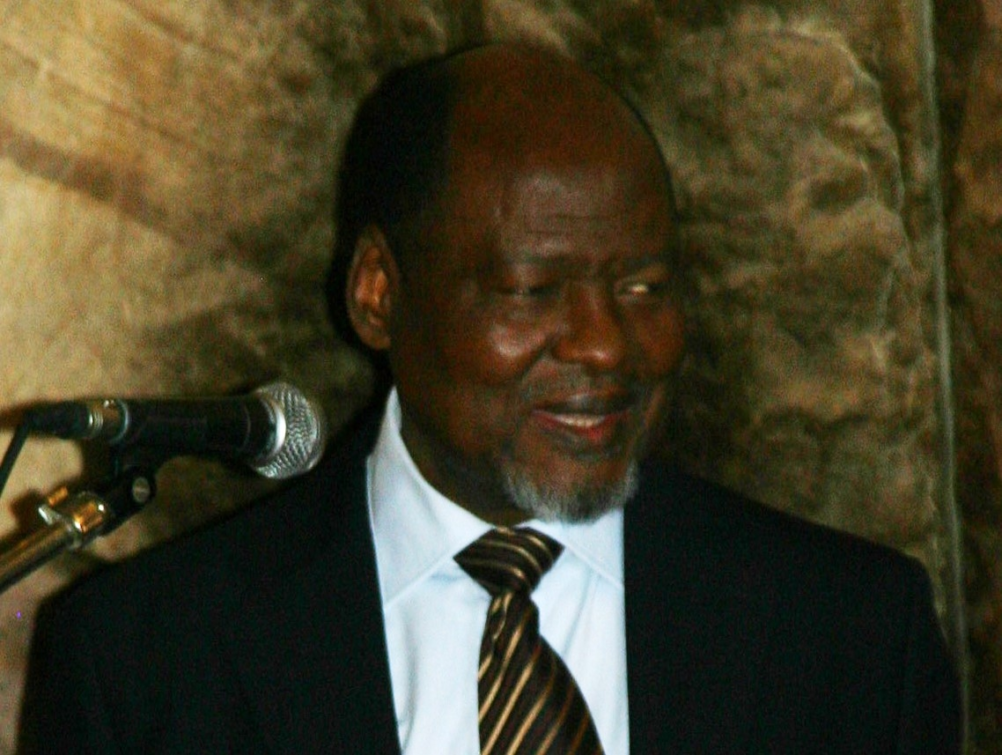 Mr Joaquim Chissano, former President of the Republic of Mozambique, has honoured Peace Parks Foundation by accepting to become a member of its Board of Directors

The development of southern Africa’s peace parks can be traced back to the vision that Mr Joaquim Chissano and Dr Anton Rupert shared when they first met in 1990 and set in motion at their next meeting in 1996. The 1992 Peace Accord in Mozambique and the South African democratic elections of 1994 had paved the way for the political processes to proceed towards making a TFCA between Mozambique and South Africa a reality.

Mr Joaquim Chissano was President of the Republic of Mozambique from 1986 to 2005 and in that time led his country to peace and democracy. From 2003 to 2004 he was Chairperson of the African Union and has been a Special Envoy of the United Nations’ Secretary-General since 2007. In October 2007 Mr Chissano was awarded the inaugural Prize for Achievement in African Leadership. He currently chairs the Joaquim Chissano Foundation and the Forum of Former African Heads of State and Government.

The Foundation is deeply honoured to have Mr Chissano, who has contributed so much to the peace between man and man, and man and nature that Peace Parks Foundation has always strived for, serve on its Board.