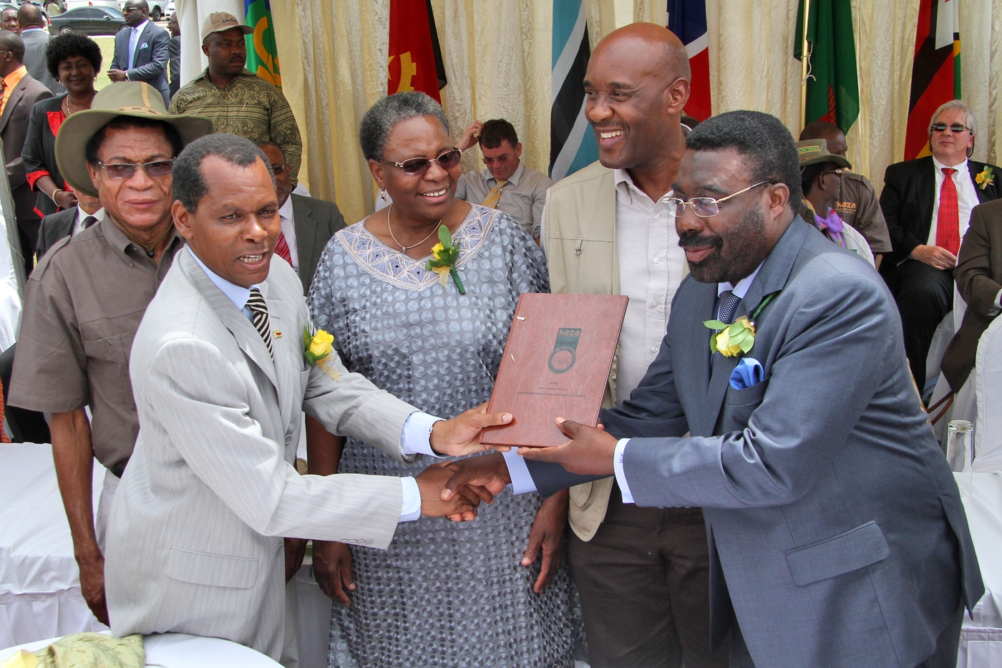 The KAZA TFCA, situated within the Kavango and Zambezi River basins and spanning over 444,000 km², is the world’s largest transfrontier conservation area comprising multiple resource use areas including National Parks, Game Reserves, Forest Reserves, Conservancies, Game/Wildlife Management Areas and Communal lands. The natural resources contained in the KAZA TFCA are critical to the sustainable development of the region on account of their inherent and enormous socio-economic value. Furthermore, the biodiversity in the TFCA has the potential to insulate the region from the effects of climate change.

The KAZA TFCA partner countries have identified tourism as one of the key drivers for socio-economic development of the region due to its strong multiplier effects. The partner countries are determined to accelerate the growth of the tourism industry in the region within the context of sustainable development. It is the strong desire of the KAZA TFCA partner countries that the socio-economic development in the region must benefit the local communities that live within and around the TFCA. These communities are the custodians of the resource and bear huge opportunity costs associated with biodiversity conservation such as Human Wildlife Conflicts which have contributed to household food insecurity.

During the launch of the KAZA TFCA the partner countries reaffirmed their commitment to regional economic integration through sustainable management of transboundary natural resources and tourism development. 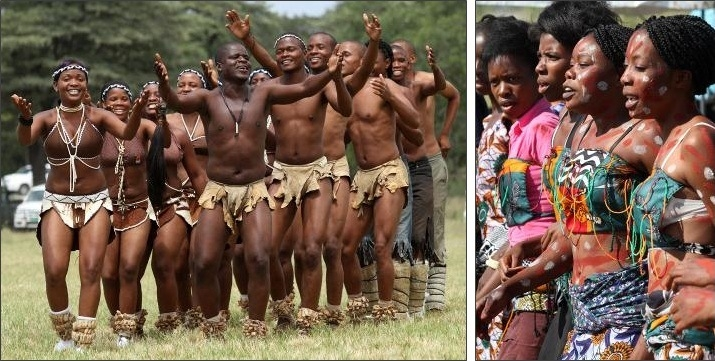 It is the strong desire of the KAZA TFCA partner countries that the socio-economic development in the region must benefit the local communities that live within and around the TFCA. Many of these communities came to celebrate the momentous occasion.

The development of the KAZA TFCA has continued receiving significant support from various development partners and in particular, the Federal Government of the Republic of Germany, Peace Parks Foundation, Ministry of Foreign Affairs of the Republic of Netherlands, the Swiss Agency of Development and Cooperation (SDC) and the Worldwide Fund for Nature (WWF). The local communities and traditional leaders have equally been instrumental to the development of the TFCA. The KAZA partner states wish to extend their gratitude and appreciation to all the development partners and the local communities for their continued support to this unique conservation, tourism and

Peace Parks Foundation CEO, Mr Werner Myburgh said: “From a conservation perspective, the establishment of KAZA TFCA is the most significant development in the past 100 years and Peace Parks Foundation is proud to be part of this African success story. We sincerely thank the German Federal Ministry for Cooperation and Development through KfW for their tremendous support to KAZA TFCA.”

By Issued by the KAZA Secretariat on behalf of the KAZA Partner Countries.