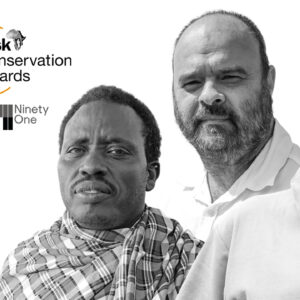 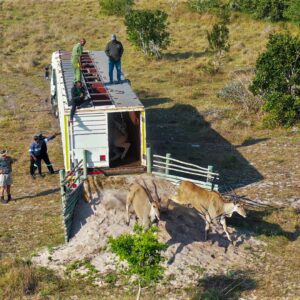 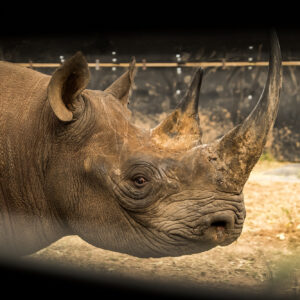 Newsroom | PPF in the News 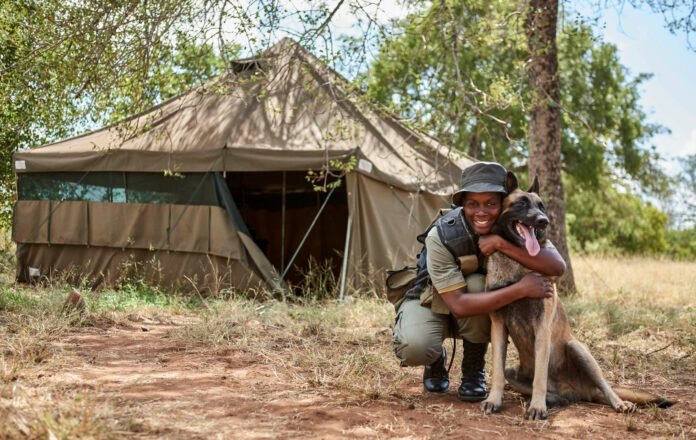 Everything that Lucrescencia Macuacua does is to honour her mother, including becoming a field ranger. “My mother loved animals,” says the 35-year-old, who works in the Limpopo National Park in Mozambique. “She even named our cat after me.”

Recently, the Moving Giants project, which is translocating 200 elephants from South Africa to Zinave National Park in Mozambique, celebrated the birth of elephant calves, spotted in Zinave for the first time in...

This is why we’re moving 200 elephants

Moving the world’s largest land mammal is not easy work. It takes months — if not years — of planning and coordination. It takes a lot of money, it takes passion, and it...

Zinave National Park has been a buzz of activity since 2016. In one of the biggest wildlife translocation operations between South Africa and Mozambique, animals started streaming in, and after three years of...