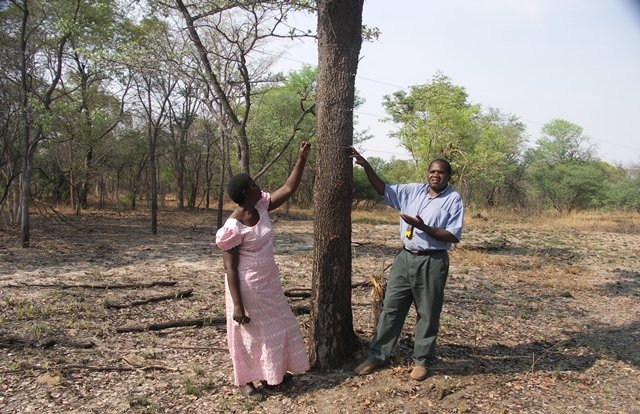 During the consultation process to draft an integrated development plan (IDP) for the Zambian component of the Kavango Zambezi Transfrontier Conservation Area (KAZA TFCA), Kabula 2 village was identified as one of the villages most severely affected by human/wildlife conflict, particularly from elephants eating up crops. Kabula 2 is situated between the northern boundary of Sioma Ngwezi National Park and the river and therefore on one of the main elephant corridors in the area. 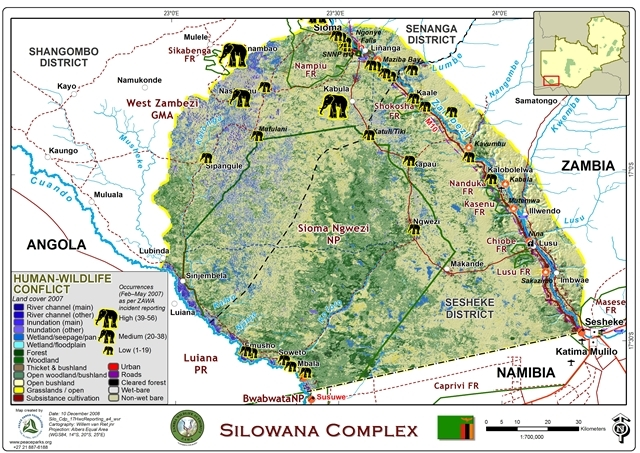 One of the actions from the IDP was to develop mitigation methods to reduce the conflict between humans and wildlife. Although elephant restraining lines had been used successfully elsewhere to stop the movement of elephants in a specific area, they had not yet been used in the Shangombo district in the Western Province of Zambia. An elephant restraining line consists of electrified wires that run two metres above ground, thereby allowing communities free movement whilst protecting crops from elephants. With funding received from The Rufford Foundation, an elephant restraining line was erected around the village in October 2010 as a pilot project, at a cost of €1 410 per kilometre.
The elephant restraining line has proven tremendously successful as there has not been a single breach by elephants since its erection, despite the history of crop destruction over many years. Villagers report that they had seen elephants come close to the line on numerous occasions, but never attempting to break it. The community has taken ownership of the restraining line and ensures that it stays clear of vegetation and that the solar panels, battery and energizer are kept in working order.

Thanks to the elephant restraining line, Kabula 2 had a decent crop for the first time in many years and was able to sell some of the maize harvested. Previously the community had to rely on food relief schemes for survival. 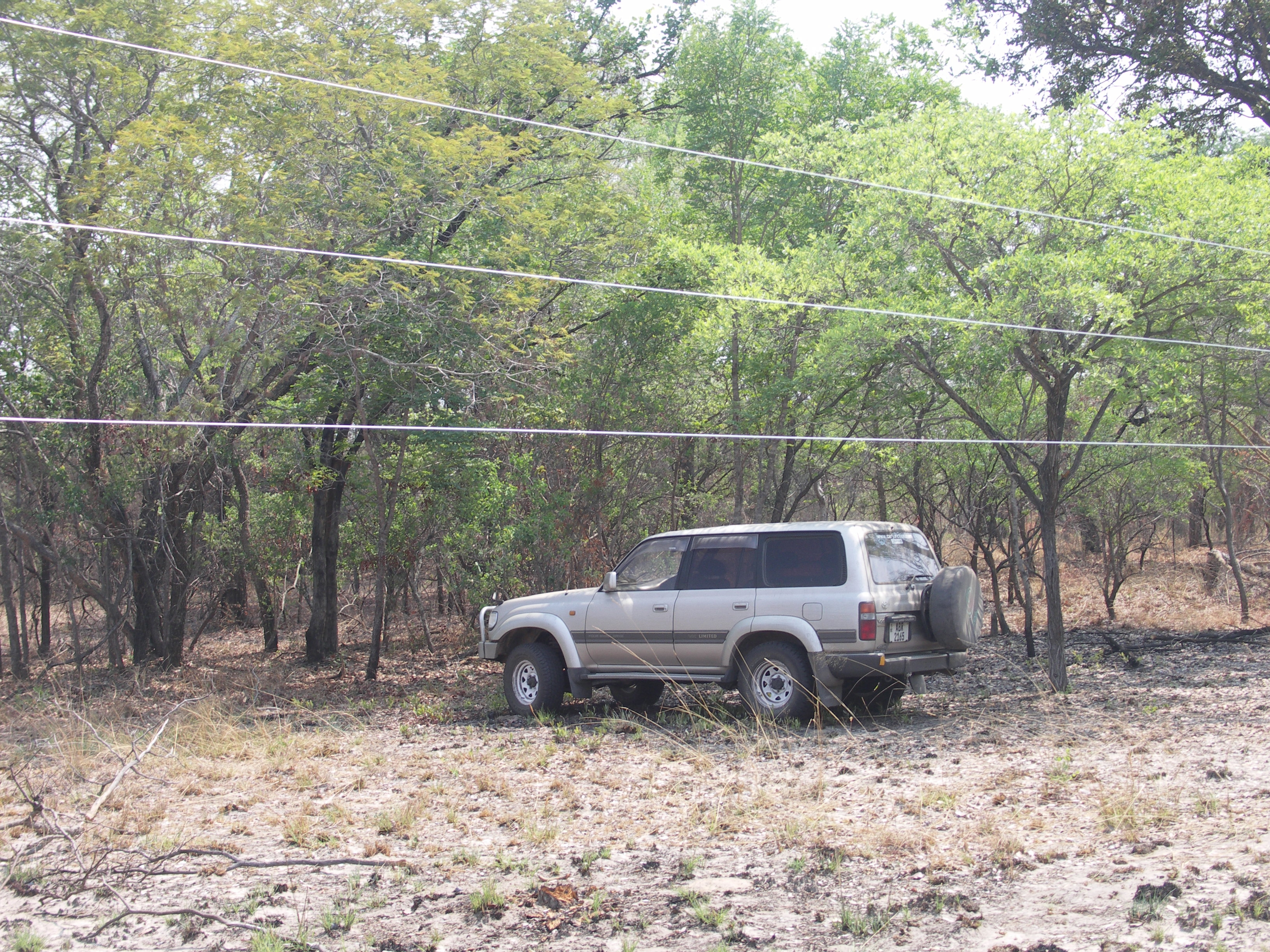