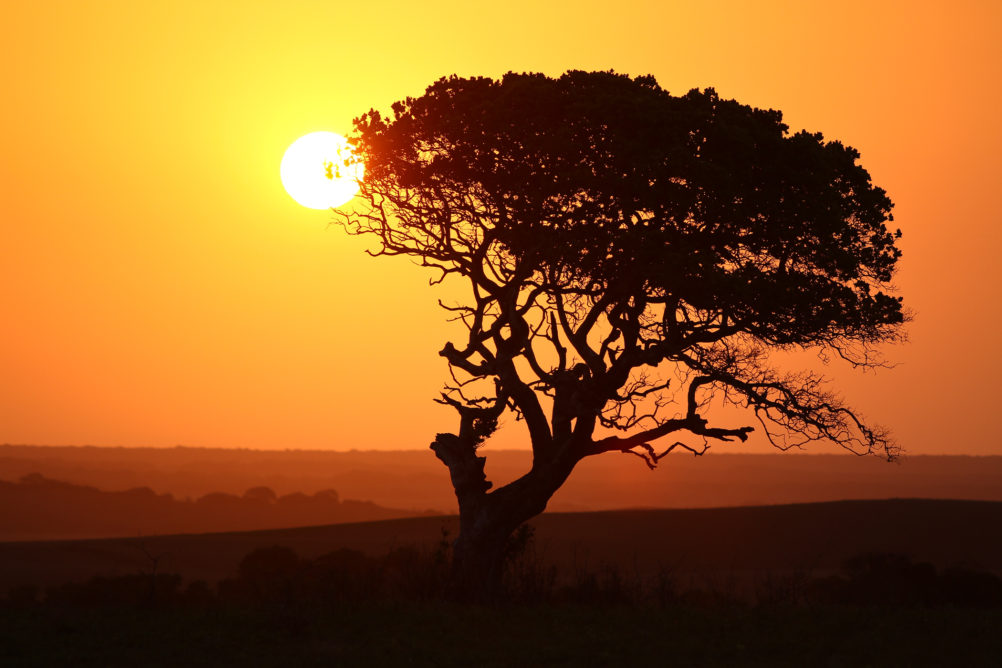 The Lavumisa community trust, Lubombo development and management Ltd and Flexi Club are proud to announce the development of an  R1.8 billion resort and game reserve in Lavumisa.

The development is situated on an 11,000 hectare property granted on a 99 year lease by His Majesty, King Mswati III of Swaziland. It incorporates the Swaziland portion of the Jozini Dam and is bordered to the West by a railway line and to the East by the Lubombo Mountains.

On the scale of Sun City in South Africa, this ‘must see’ transfrontier tourism development will offer regional and international visitors the unique combination of world class tiger fishing, a championship golf course and a big 5 game reserve.

To be constructed in time for the 2010 Soccer World Cup, the development is expected to employ no less than 8,000 construction workers over the four year construction period and thereafter directly provide more than 2,000 permanent jobs. It will also create a wide range of SME opportunities.

The Jozini Big 6 Game Resort will be project managed by Lubombo Development and Management Ltd in association with Flexi Club and the Club Leisure Group for the primary benefit of the Lavumisa Community, with 100% of profit distributed in perpetuity to the Lavumisa Community Trust, charities to be nominated by His Majesty, King Mswati III and other Swaziland NGO’S to be nominated.

The community of Lavumisa and its partners were very grateful to His Majesty, King Mswati III, the Ministry of Enterprise and Employment, the Ministry of Agriculture, SIPA and STA for their generous support in making this wonderful project work.