On Friday, 16 November 2012, 90 young women and 16 young men from across southern Africa graduated at the SA College for Tourism in Graaff-Reinet.

The women graduated with a Certificate in Small Hospitality Establishment Operations conferred by the School of Tourism, Hospitality & Sport of the Central University of Technology and with four national skills development certificates in hospitality services awarded by the Culture, Arts, Tourism, Hospitality & Sport Education and Training Authority (CATHSSETA) The men received their CATHSSETA accredited Certificate in Tracking and tracker levels 1 to 4 certificates issued by the Field Guides Association of Southern Africa.

The certificates were handed to the graduates by Ms Anele Mdoda, a well-known South African television and radio personality and author. In her keynote address, Ms Mdoda encouraged the graduates to work hard at their own success which no one could guarantee but themselves. In congratulating them on a 100% pass rate Ms Mdoda said that judging by the success in which they have managed their first step into the tourism industry, she was convinced that all faced a bright future. 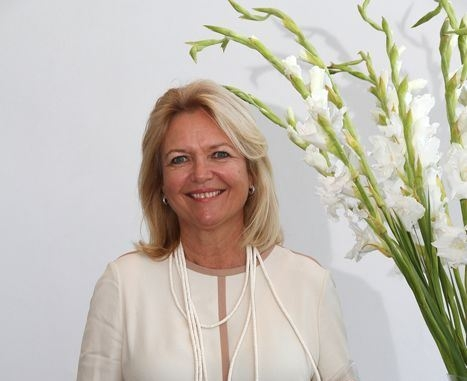 Other members of the donor community of the College welcomed and thanked by Mrs Rupert for their support, without which the success of the young graduates would not have been possible, included the Rupert Nature Foundation, Anglo American Chairman’s Fund, National Heritage Council, Irene Staehelin, Baroness Ariane de Rothschild and the Edmond de Rothschild Foundations, the Swedish Postcode Foundation, Francois and Marian van der Merwe of the Koos & Rona Rupert Education Trust, Alexander Forbes, Marsh, Tracker Network, Ethco IT Services, Remgro, Jagersfontein mining company, Richemont and Dr and Mrs Raimondo on behalf of Peace Parks Foundation.

Among the guests who brought exciting news for the graduates was Mrs Barbara Pudel of Geneva, Switzerland, who invited the top two hospitality graduates, Ms Desiree Uises from Namibia and her runner-up Ms Nosiphiwe Shabangu from the Shongwe Mission in Malelane, Mpumalanga, to an all-expenses paid working visit of four months at her guesthouse in Portofino, Italy in 2013.

The day’s proceedings were brought to a close by Ms Jo-Ann Strauss, businesswoman and TV personality, who wished the graduates well on their journey.

Graduation crowned a successful year at the College during which it was recognised for its work by BHP Billiton that awarded the College its Achievers Award for the Best Tourism Training Programme in South Africa and by the Mail & Guardian, which bestowed on the College its Investing in the Future Education Award. 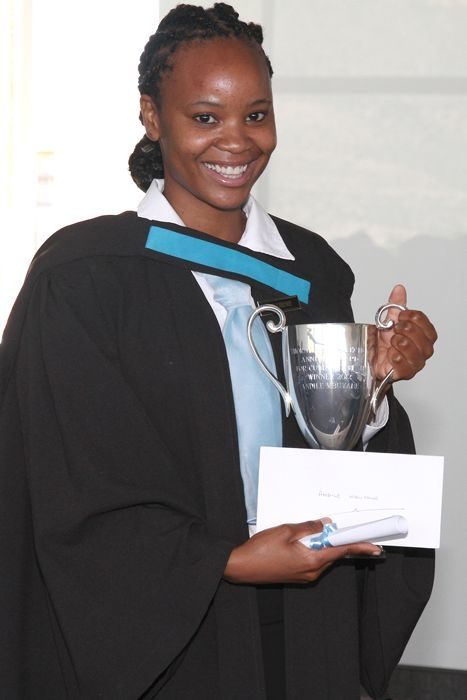 Custodians of the future