Continued support from the Swedish Postcode Lottery of SEK 7 Million! 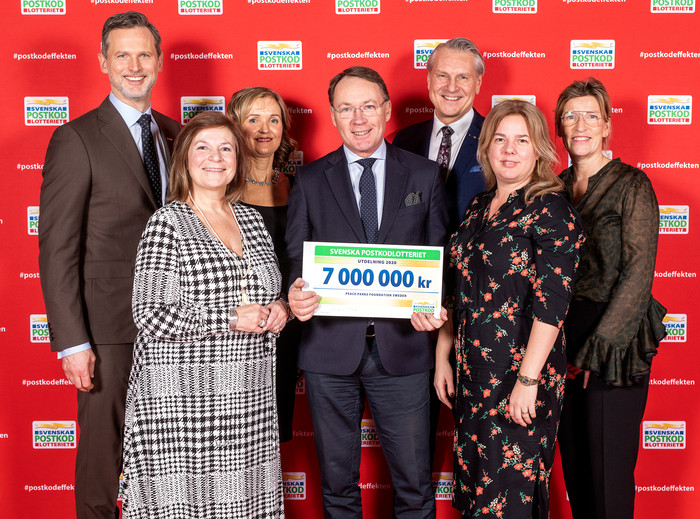 The Swedish Postcode Lottery showed their continued support of transfrontier conservation in southern Africa at the lottery’s annual charity gala on 18 February 2020. Peace Parks Foundation has been awarded SEK 7 million for basic annual support through a contribution made by the Swedish Postcode Lottery to Peace Parks Foundation Sweden. With the organisation’s generous grant, Peace Parks can continue its vital work to re-establish, renew and conserve large ecosystems in Africa.

This year, the Swedish Postcode Lottery announced a grand total of SEK 1 022 669 475 that would be awarded to its 57 beneficiaries. The lottery’s objective is to generate money for the non-profit sector, with the aim to support initiatives and organisations that tirelessly work to create a better world for people, animals and the environment. More than a million Swedes take part in this popular lottery every year. Ticket buyers not only have the chance to win money every day, but ultimately contribute to the surplus, which goes to non-profit organisations and special projects. 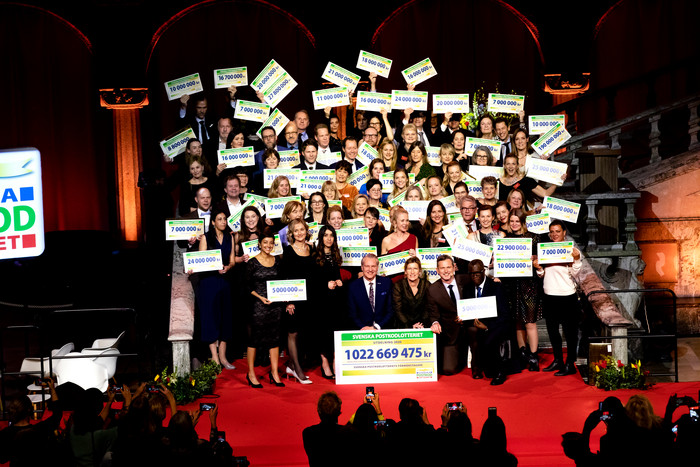 Since the Postcode Lottery inception in the Netherlands in 1989, more than SEK 100 billion (EUR 9.45 billion) has been distributed to hundreds of non-profit organisations and has made a significant difference in Sweden and the rest of the world.

Peace Parks Foundation thanks the Swedish Postcode Lottery and the many ticket buyers for their tremendous and continued support, which has made a major contribution to transfrontier conservation development in southern Africa. In addition, various special projects over the years have seen improved livelihoods in Simalaha Community Conservancy, the implementation of the successful Rhino Protection Programme, promotion of conservation outcomes while supporting communities with the Herding for Health project and the goal of educating 100 000 children through the Peace & Changemaker Generation project in partnership with the World Children’s Prize.