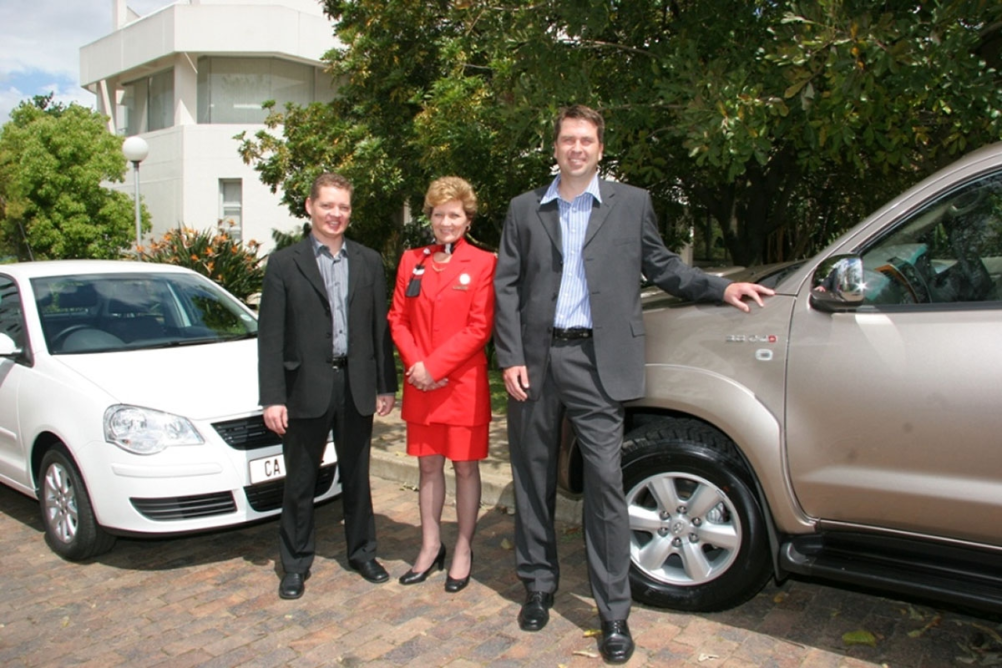 Avis has once again renewed its commitment to the Peace Parks Foundation by sponsoring the non-profit organisation (NGO) with the use of a Volkswagen Polo and a Toyota Fortuner.

“Avis has been involved in conservation efforts for over three decades and has a 12-year relationship with Peace Parks Foundation. Our sponsorship of the Foundation is usually in the form of vehicles the organisation can use to carry out its excellent conservation work,” says Duvenage.

Peace Parks Foundation is an international NGO dedicated to creating a network of transfrontier conservation areas (TFCAs) or peace parks in Southern Africa and developing human resources, and in this way supporting sustainable economic development, the conservation of biodiversity and regional peace and stability.

The development of peace parks is a process of partnerships between governments, the private sector and NGOs. Werner Myburgh, CEO of the Peace Parks Foundation, says thanks to Avis’ ongoing support, the organisation has been able to keep travel expenses to a minimum and focus donor money on project development instead.

In addition to its support of the Peace Parks Foundation, Avis has been a consistent supporter of the WWF, Wilderness Leadership School, SANParks, Wildlands and many other environmentally focused projects.

Duvenage says the work these organisations do is critical, given the dire need to conserve this planet’s precious resources. “Our conservation efforts are combined with a strong drive to reduce the impact we have on greenhouse gas emissions and to tackle the serious issue of global warming. We are acutely aware of the need to reduce our carbon footprint and have instituted a carbon neutral programme to address this,” he says.