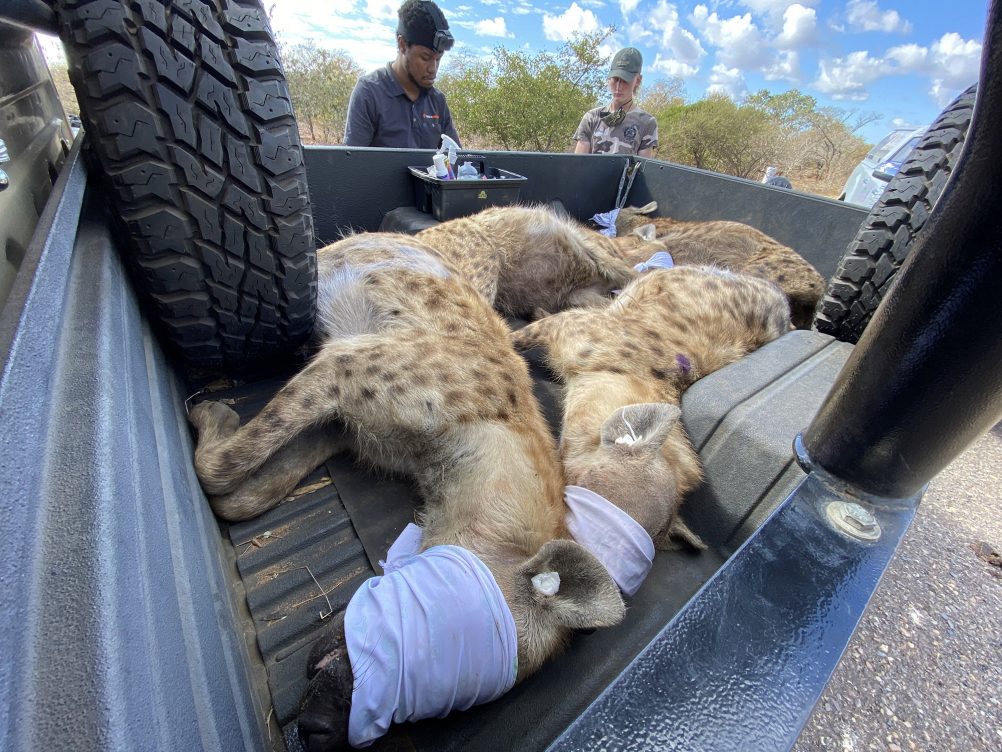 Over the past few months, we have been following the journey of four spotted hyena as they were translocated by Peace Parks Foundation from Sabie Game Park to Zinave National Park in Mozambique. In a time when travel restrictions brought most operations to a standstill, a group of dedicated conservationists came together to make this possible. Under the care of Saving the Survivors wildlife veterinarians, the hyena were darted in Sabie, transported to Karingani Game Reserve for disease-testing, and again sedated before being flown to Zinave National Park. Upon arrival, the clan was eagerly welcomed by Mozambique’s National Administration for Conservation Areas (ANAC) and Peace Parks teams who have been co-managing the park for the past 5 years. 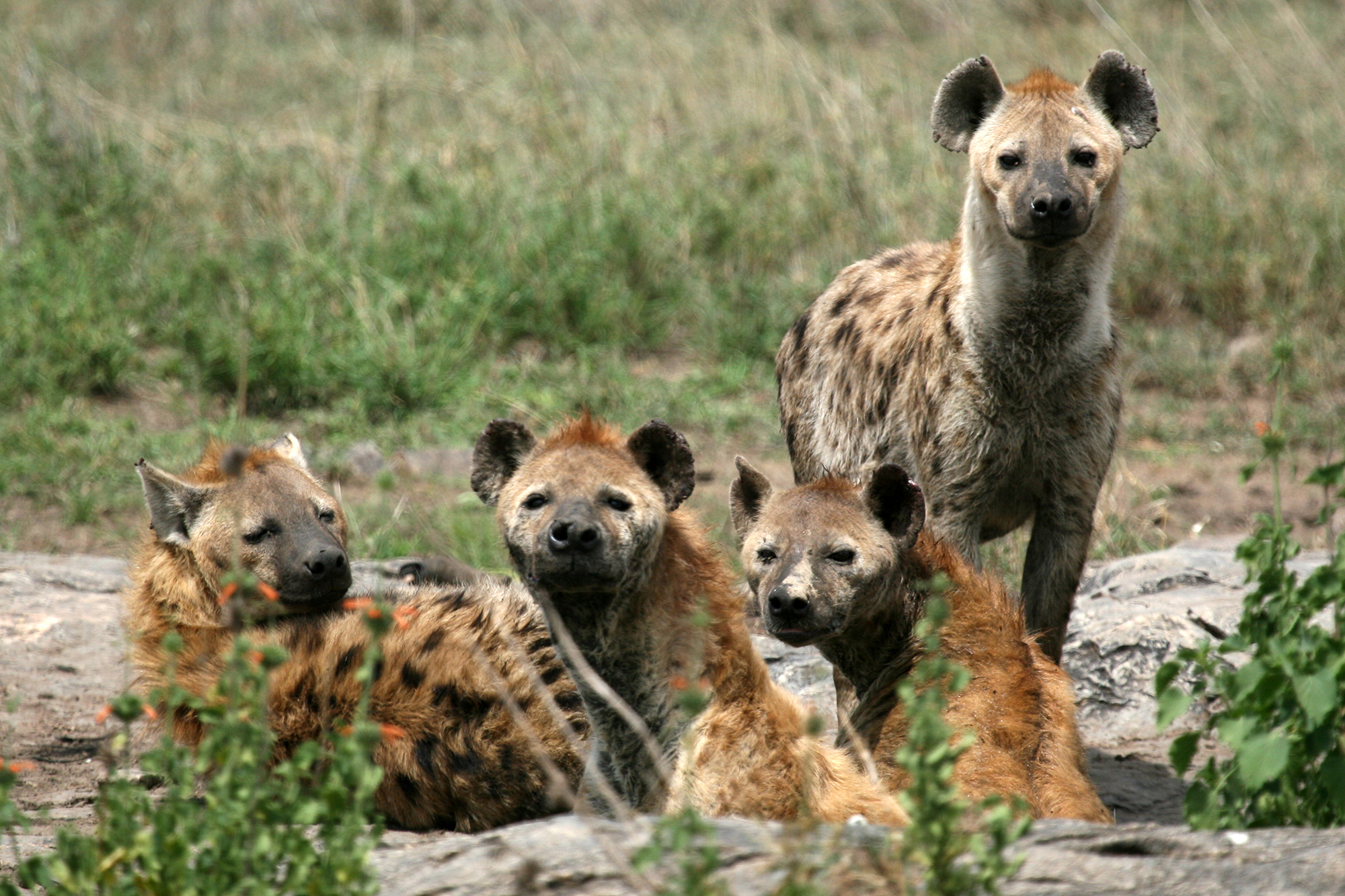 Zinave, which lies in the Mozambique component of the Great Limpopo Transfrontier Conservation Area, has seen the reintroduction of thousands of animals from 13 different species, all to restore ecological balance to this landscape. With the herbivore population now thriving, it was time to reintroduce predators to ensure that Zinave’s system remains healthy. On advice from the Endangered Wildlife Trust, it was decided to start rebuilding the carnivore guild by bringing in hyena – both a hunter and scavenger. You can join their journey through the video below, or if you want bite-sized viewing you can watch the story unfold over four episodes here.

The clan, which are the first large resident predators in four decades were initially released into an electrified boma where they spent three months settling in before being released into Zinave’s 18 600 ha sanctuary.

As part of the larger restoration and protection of Zinave, robust anti-poaching efforts are ongoing to ensure that the area remains safe for this founder population. A research specialist from EWT is assisting us to monitor and track the hyenas to see how they are adapting to their new environment

The birth of this new hyena clan was the result of a partnership centered around dedicated conservation efforts in Mozambique. In 2021 we will continue building the carnivore guild in Zinave, which will include bringing in lion and leopard. Your donation can help us get them there safely, and protect them in their new home – thereby restoring a fully functional ecosystem to the benefit of animals and people. 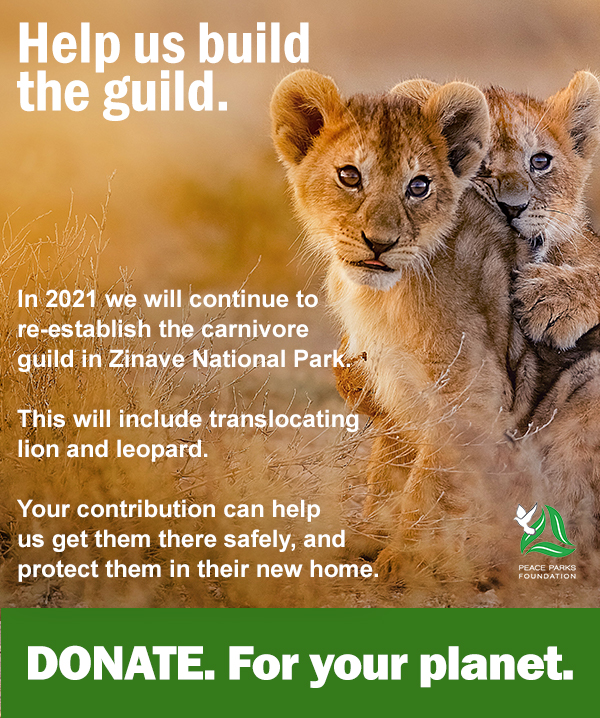 Resetting for 2021 and beyond